We were recommended to explore the Abel Tasman National Park by sea kayak and set off on day ten, taking all our camping gear and camera kit crammed in with us. We kayaked around two beautiful little islands, Fisherman Island and Adele Island where we saw herons, cormorants and seals. We camped overnight at Anchorage Bay on a small campground in the trees above the huge curved beach. Our second day was harder as we travelled up the coast against the wind with higher waves and more sea swell. We spotted two seals who were playing in the water and spent some time watching them as they swam around the kayak. We attempted to have lunch at a place called Sandfly beach, however were rudely attacked by a set of oyster catchers who were nesting and quickly paddled off to avoid their huge red beaks pecking at us. We finally reached our pick-up spot on Onetahuti Bay after a fairly choppy few hours. As we were recovering on the sand, we were roused by some shouts and looking up, saw a huge male seal come out of the water and move with a surprising amount of speed across the beach to our shady spot near the trees. Leaving all our stuff, we legged it just in time to see the seal flop onto the sand next to our stuff where he decided to stay for the rest of the afternoon. We took a sea taxi back to base and headed to our next campsite at Old MacDonalds Farm. 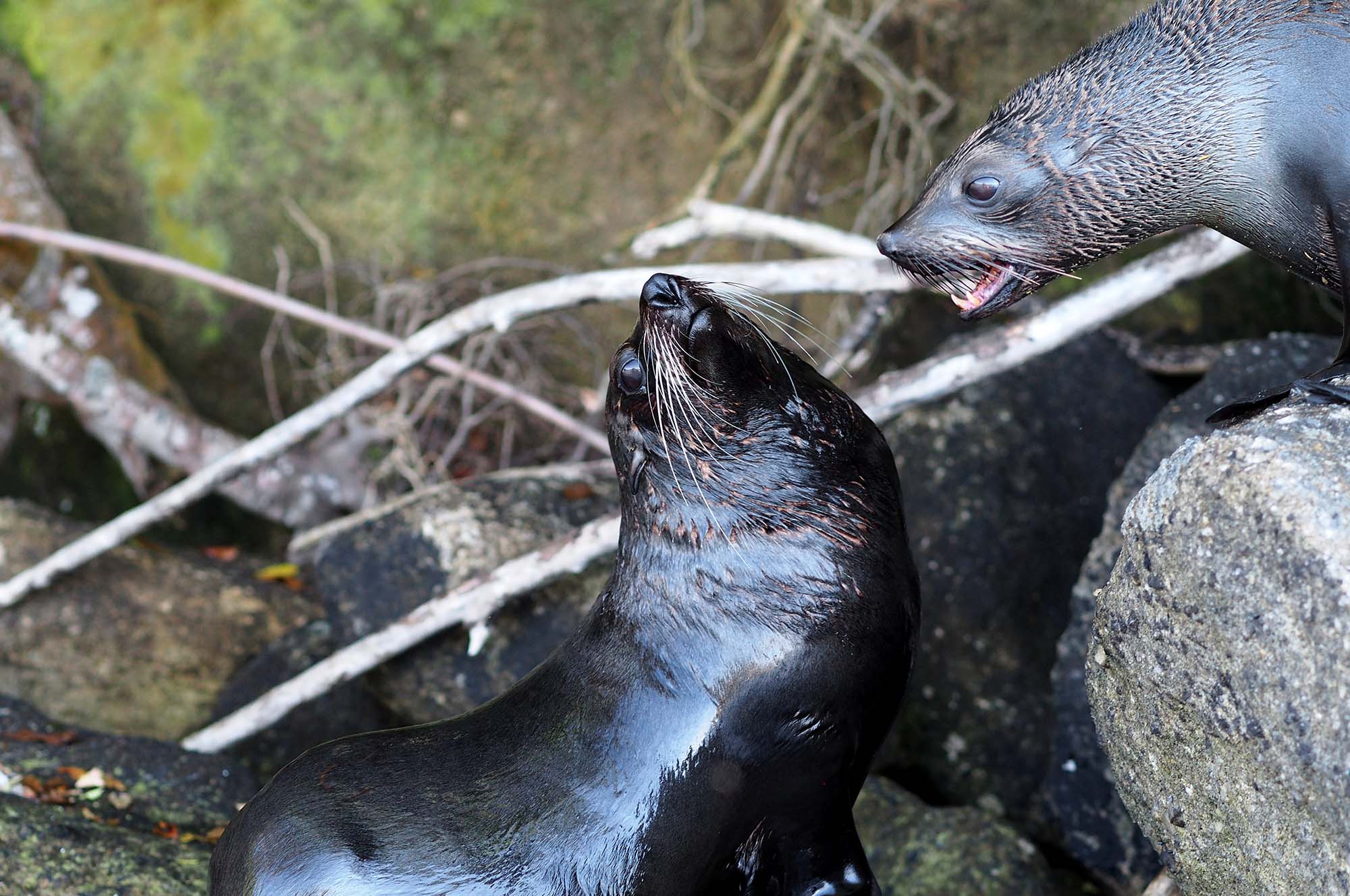 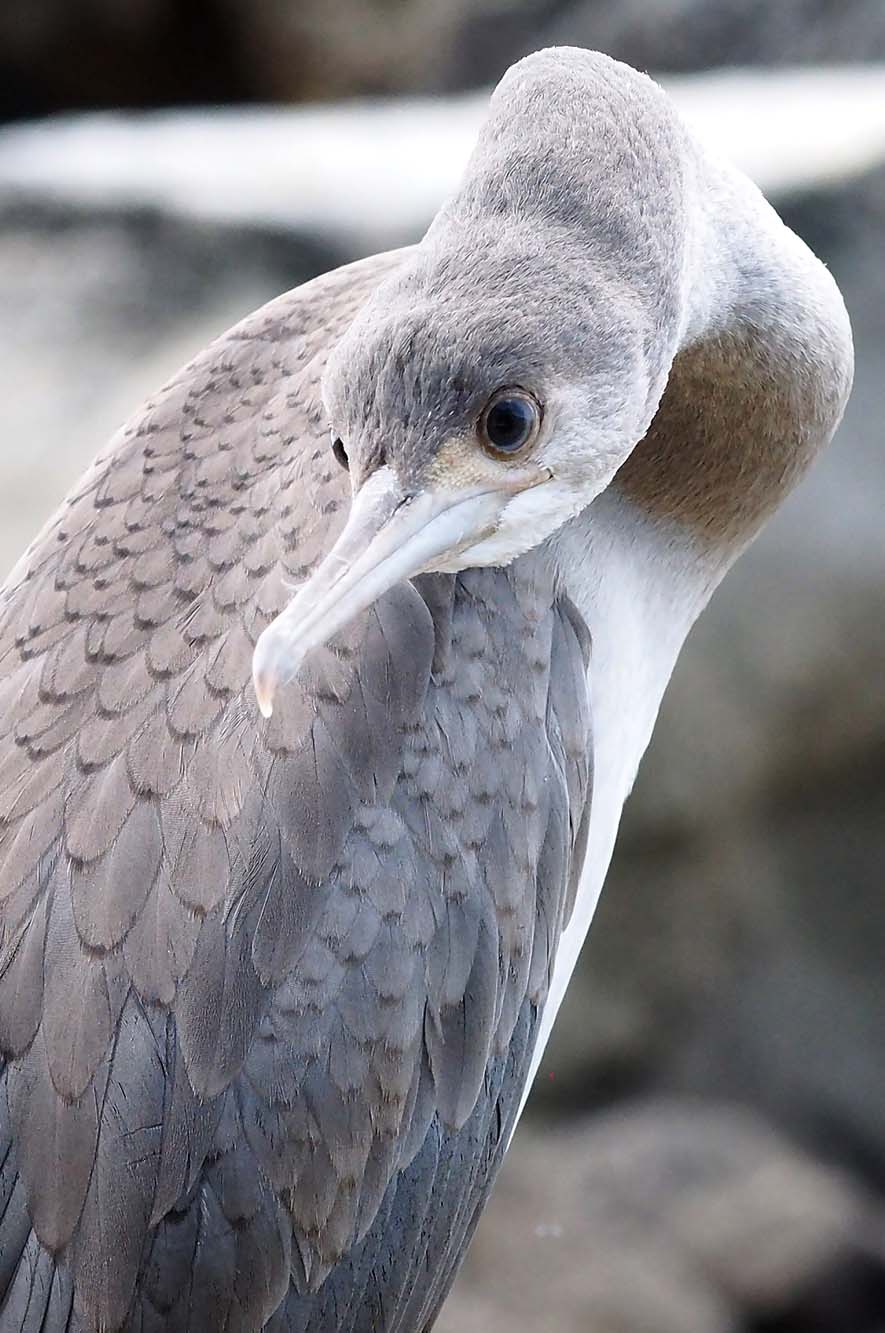 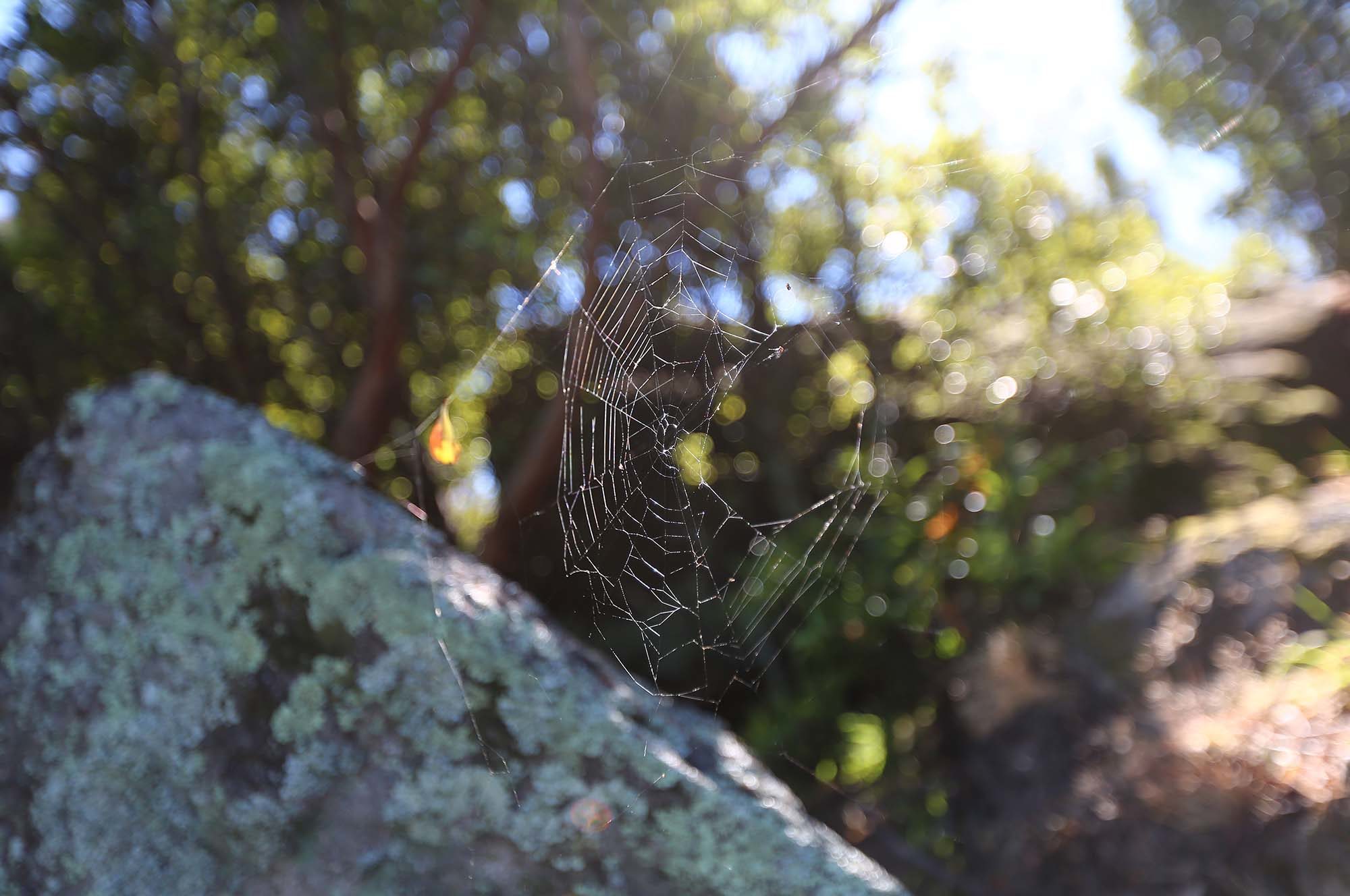 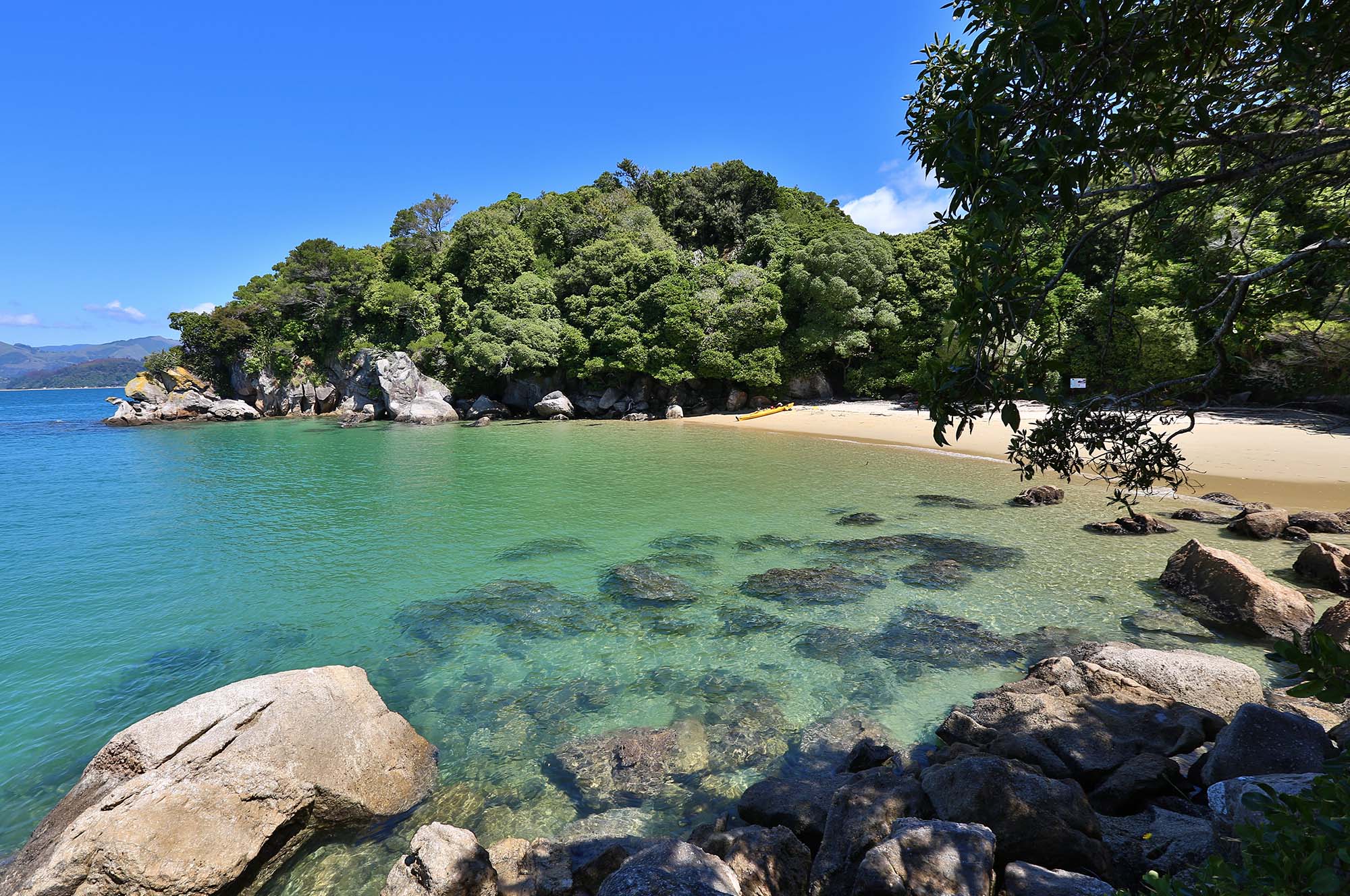 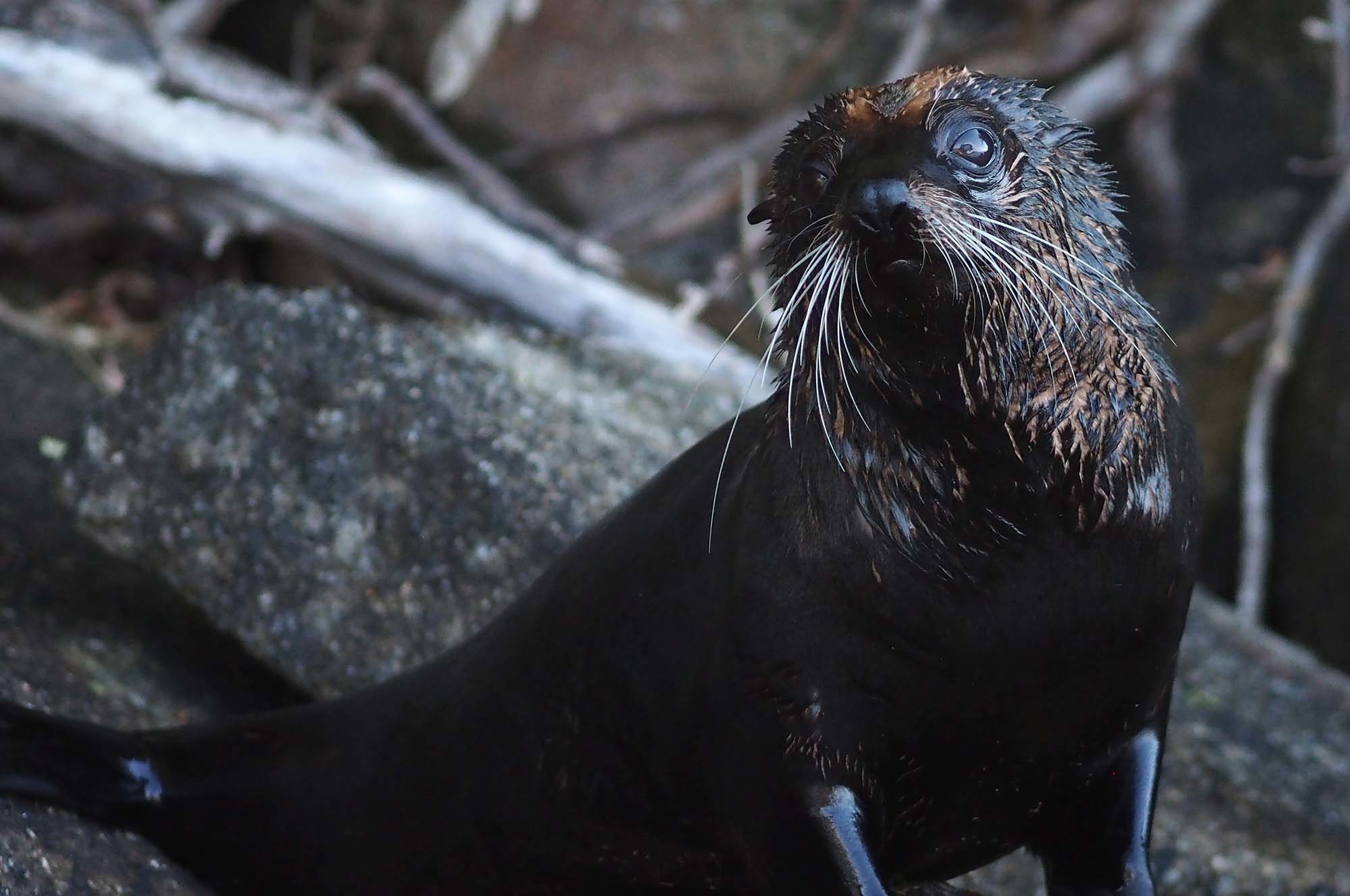 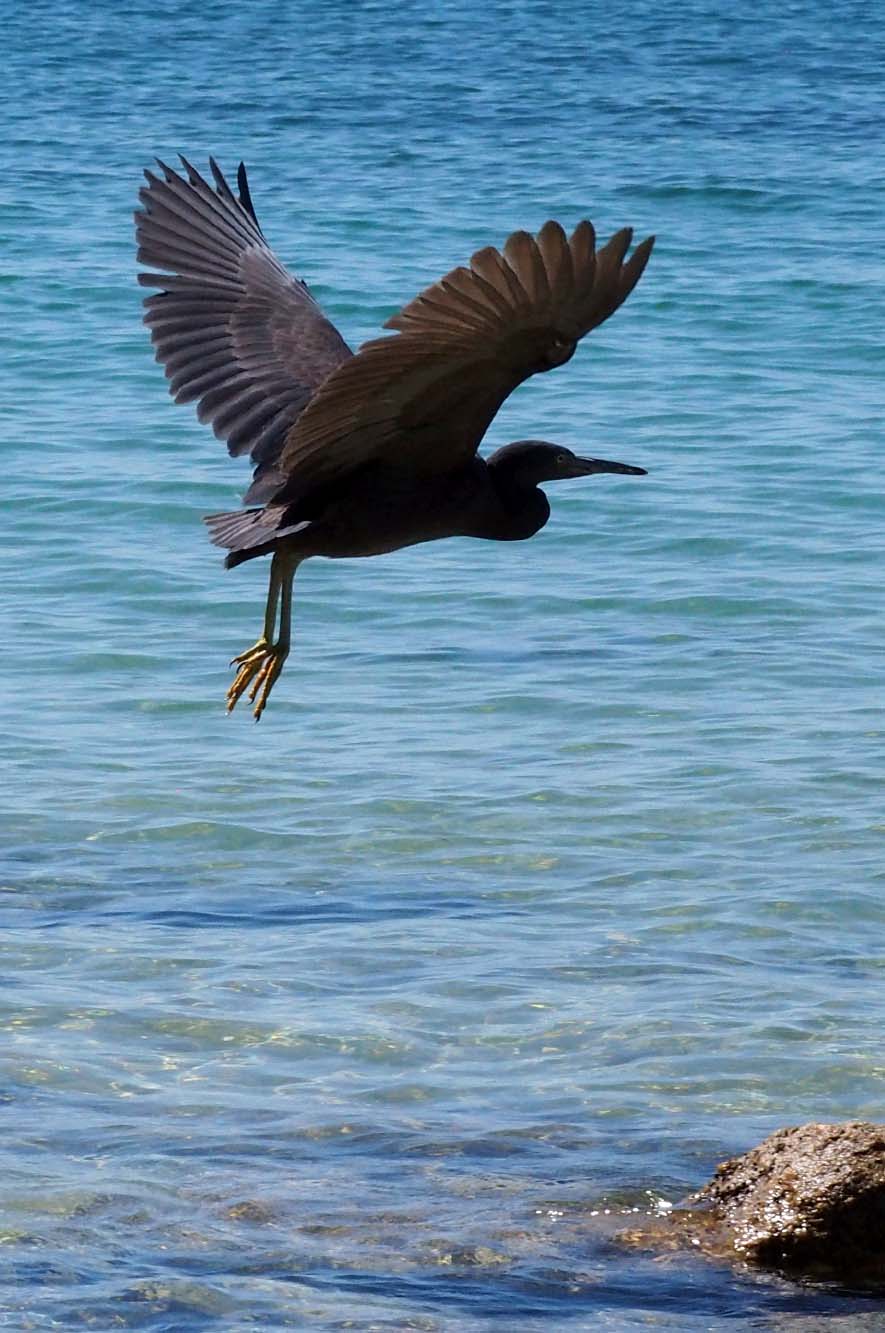 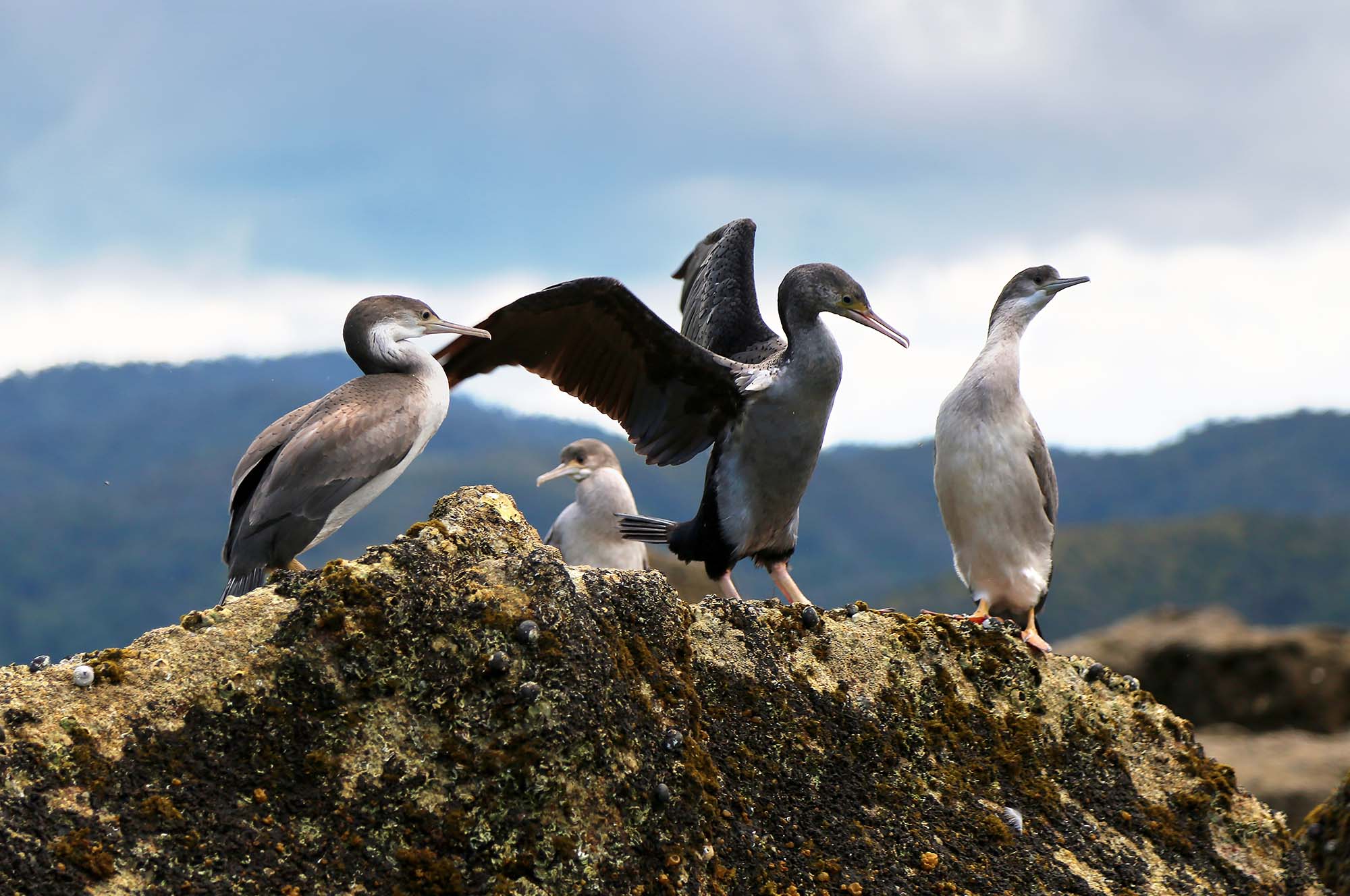 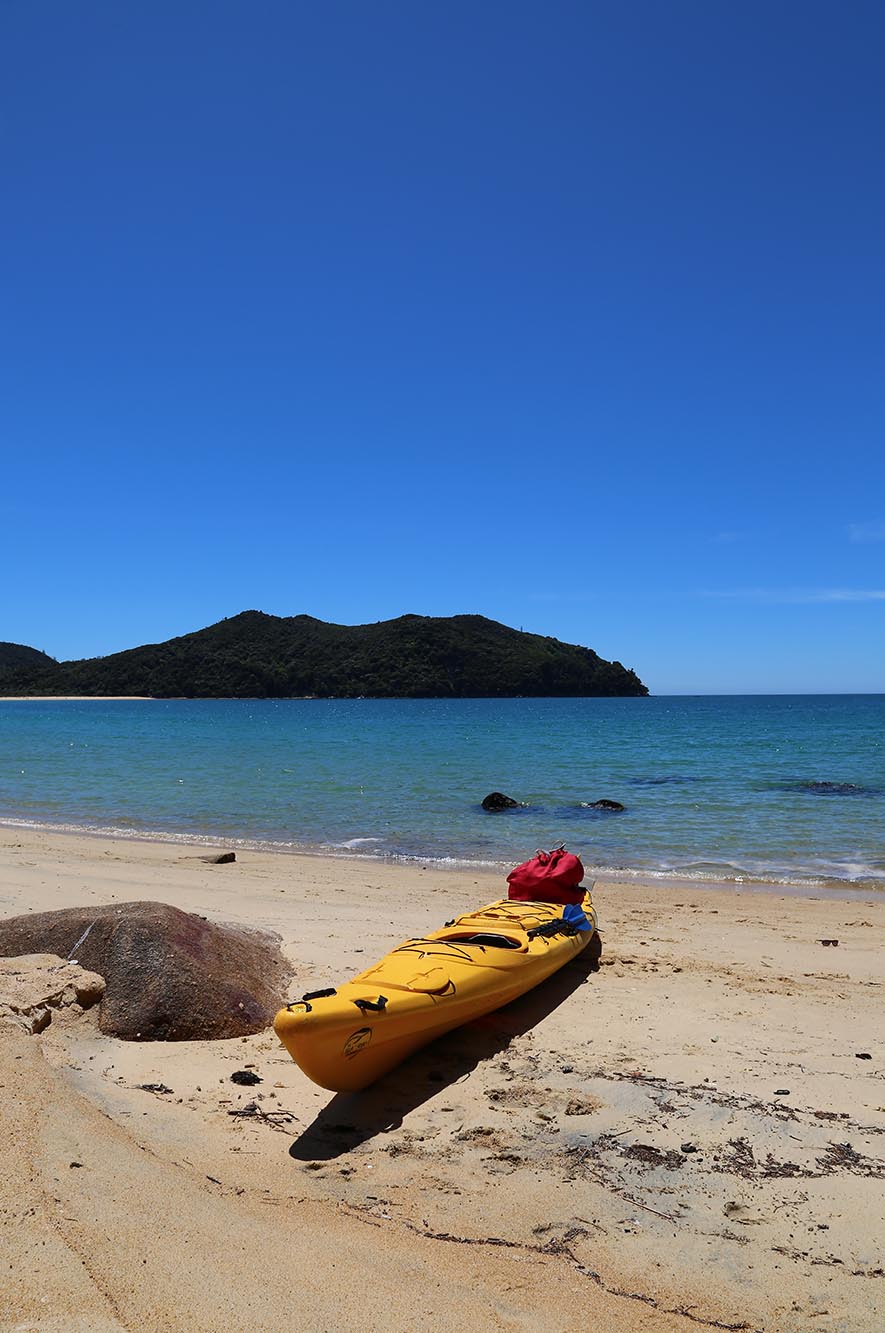 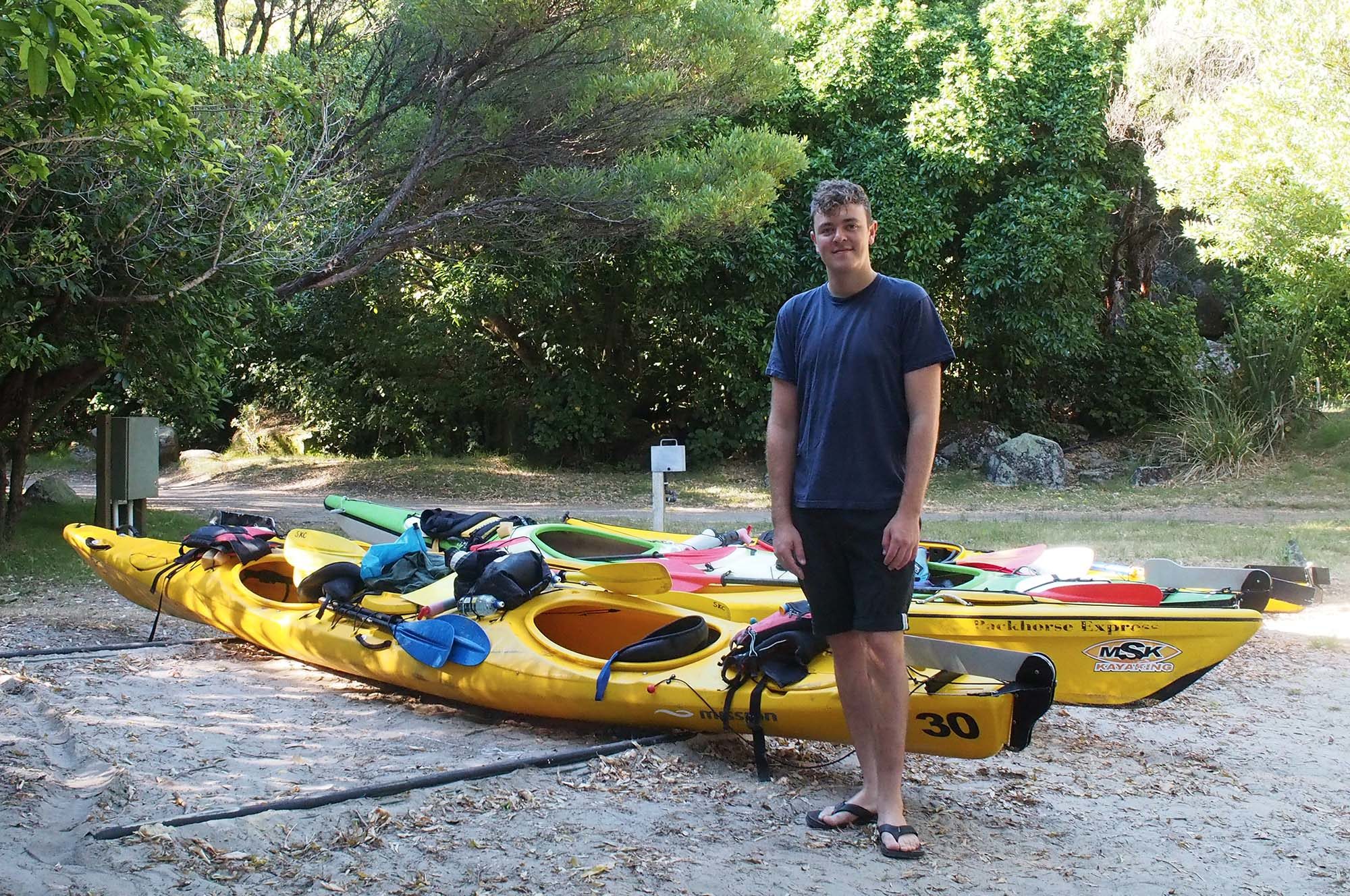 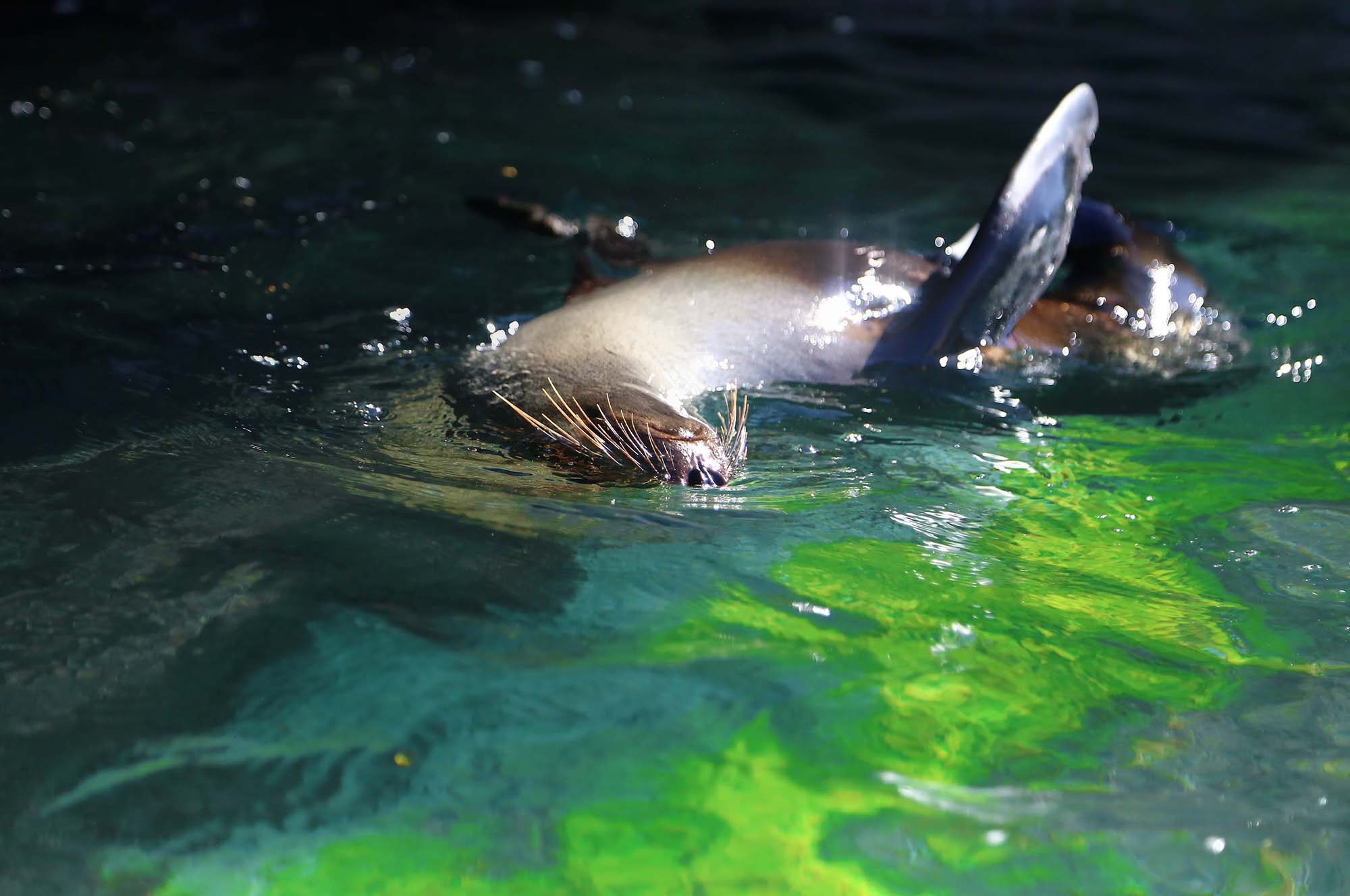 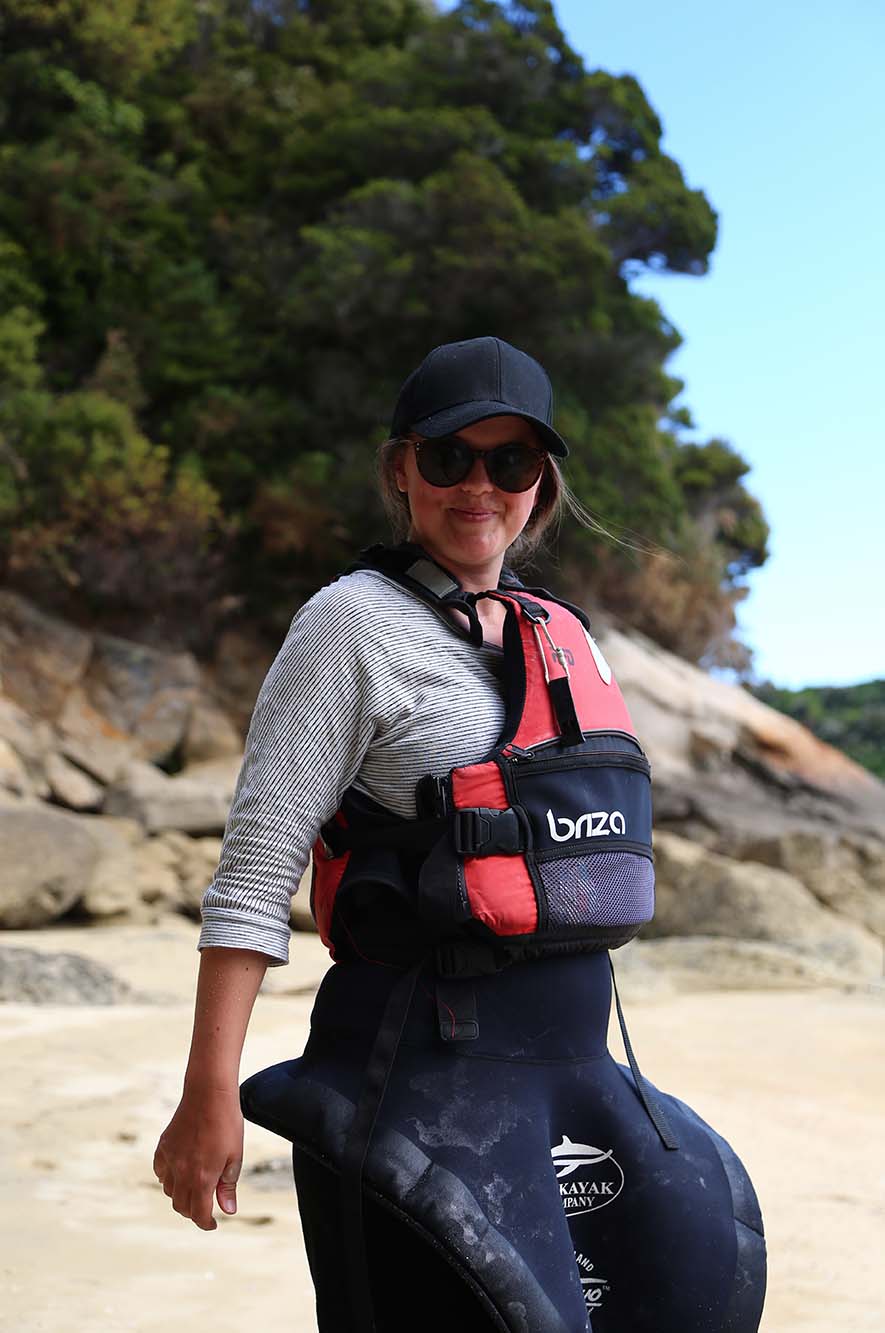 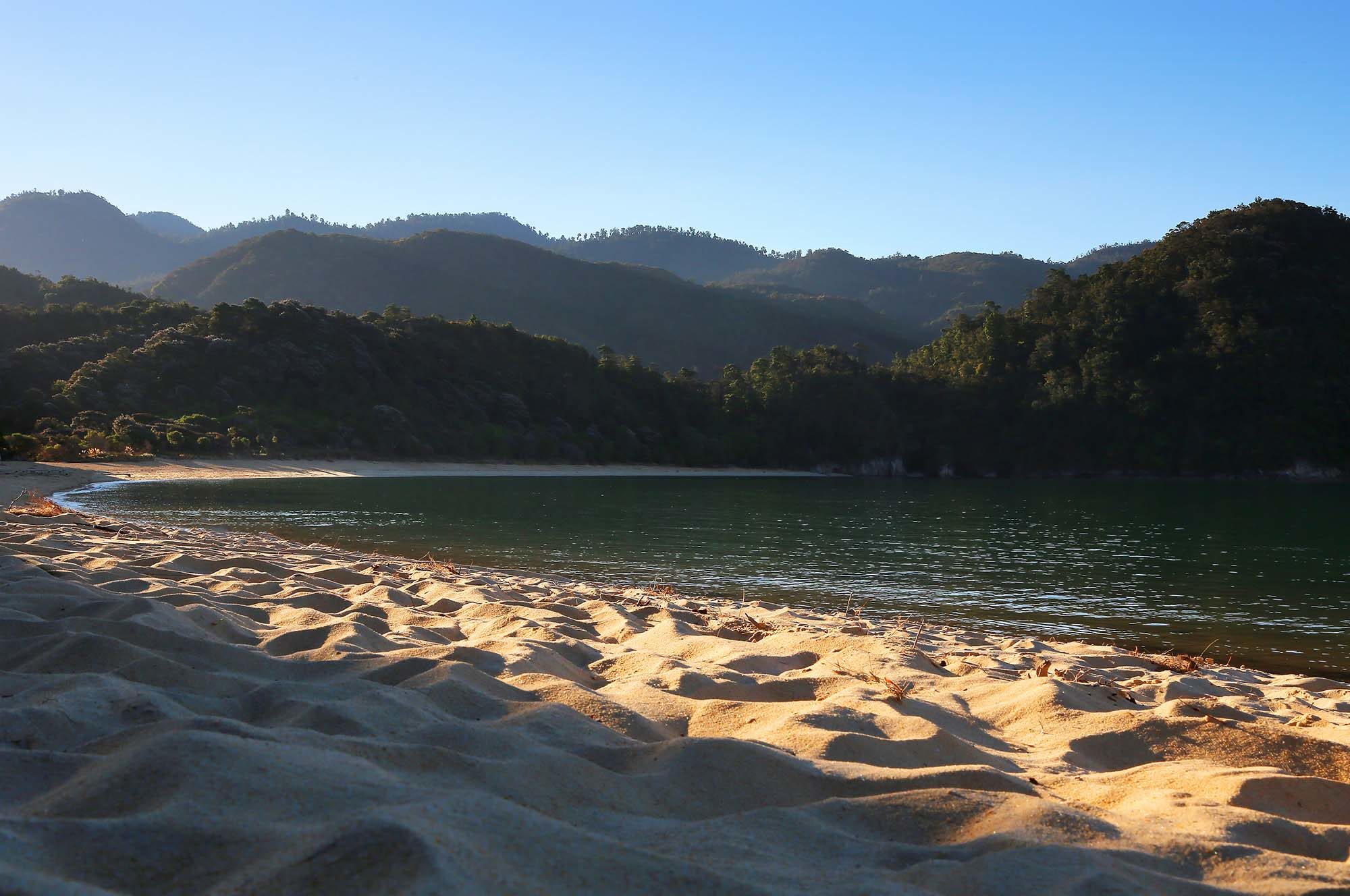 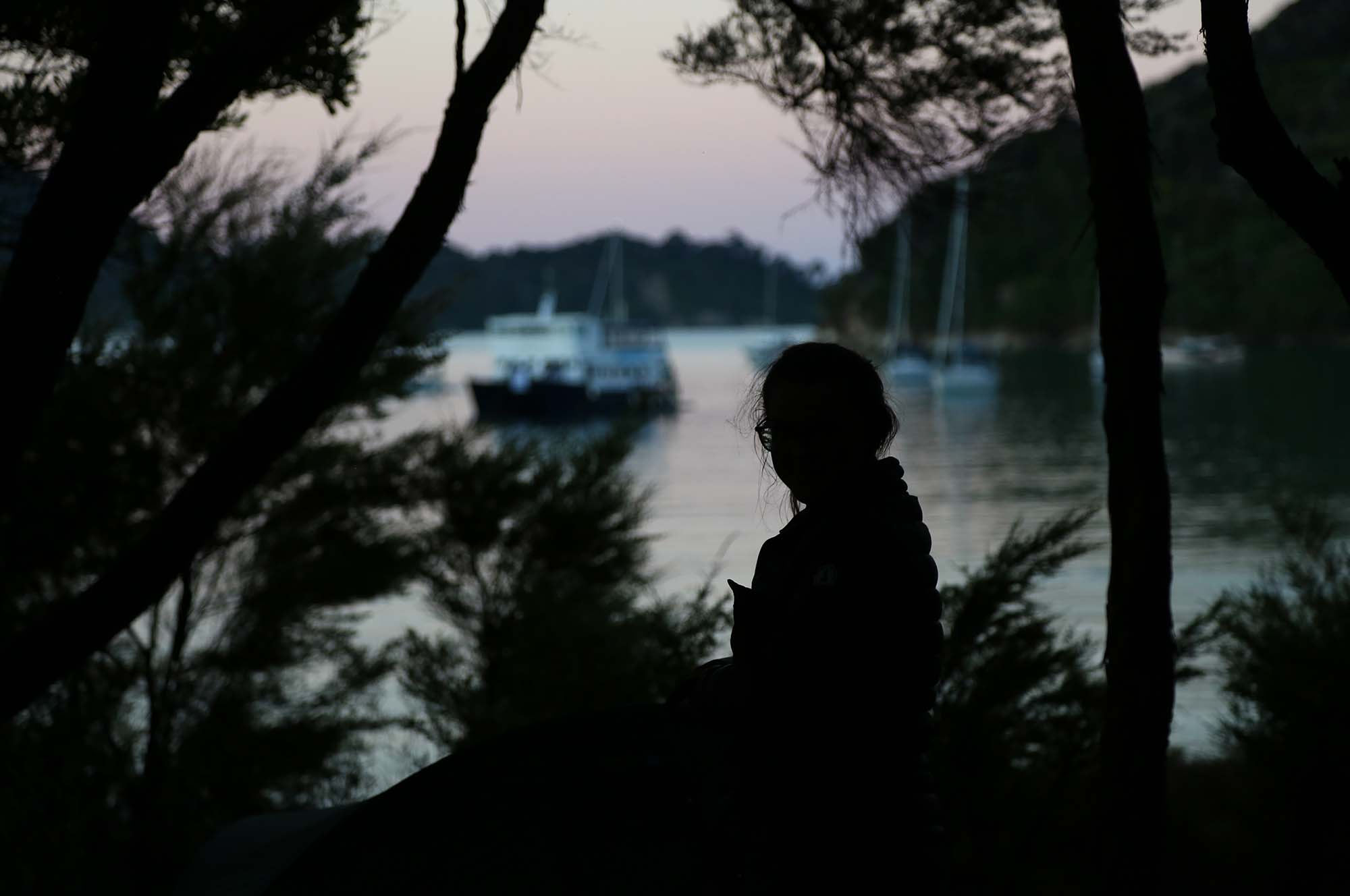 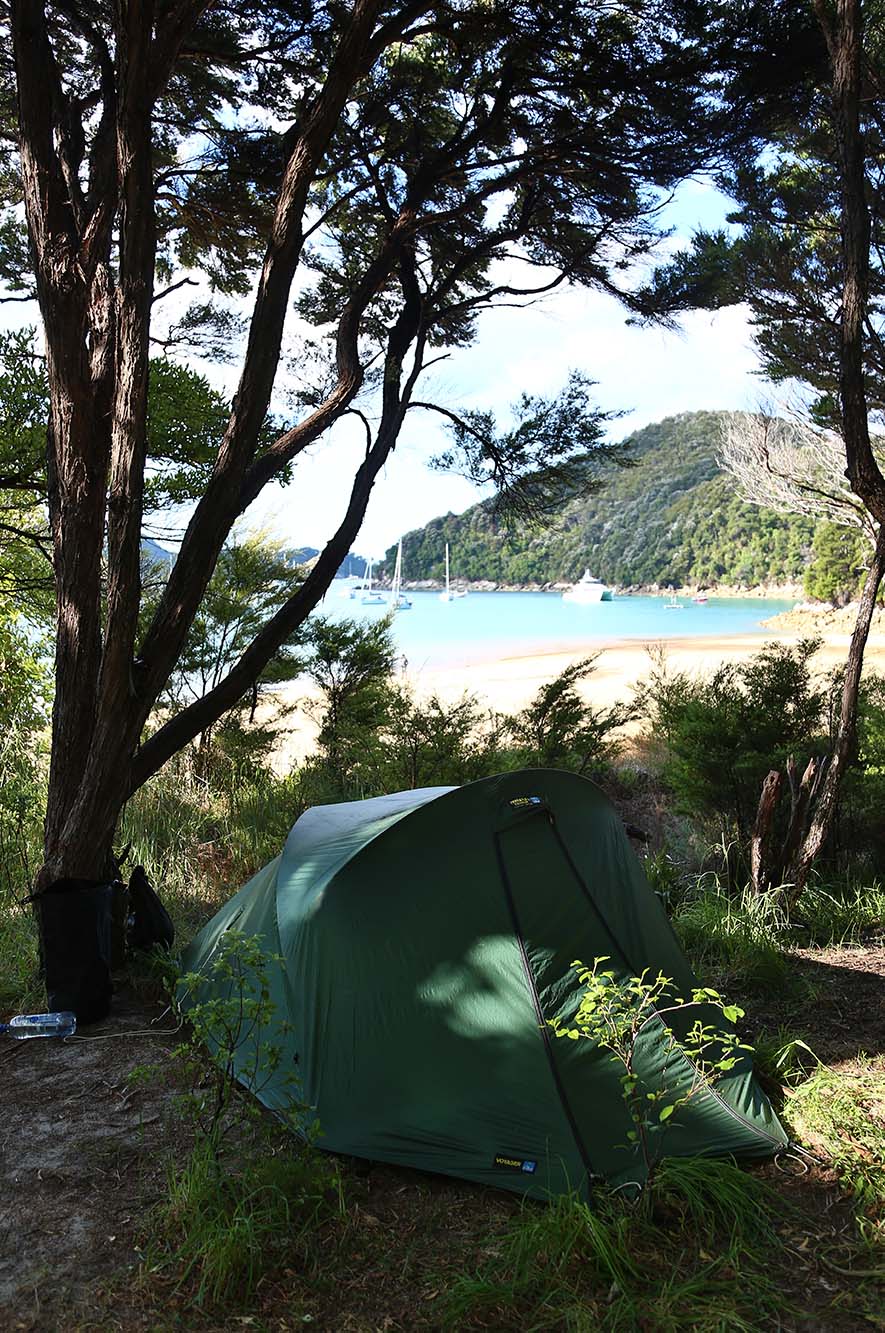 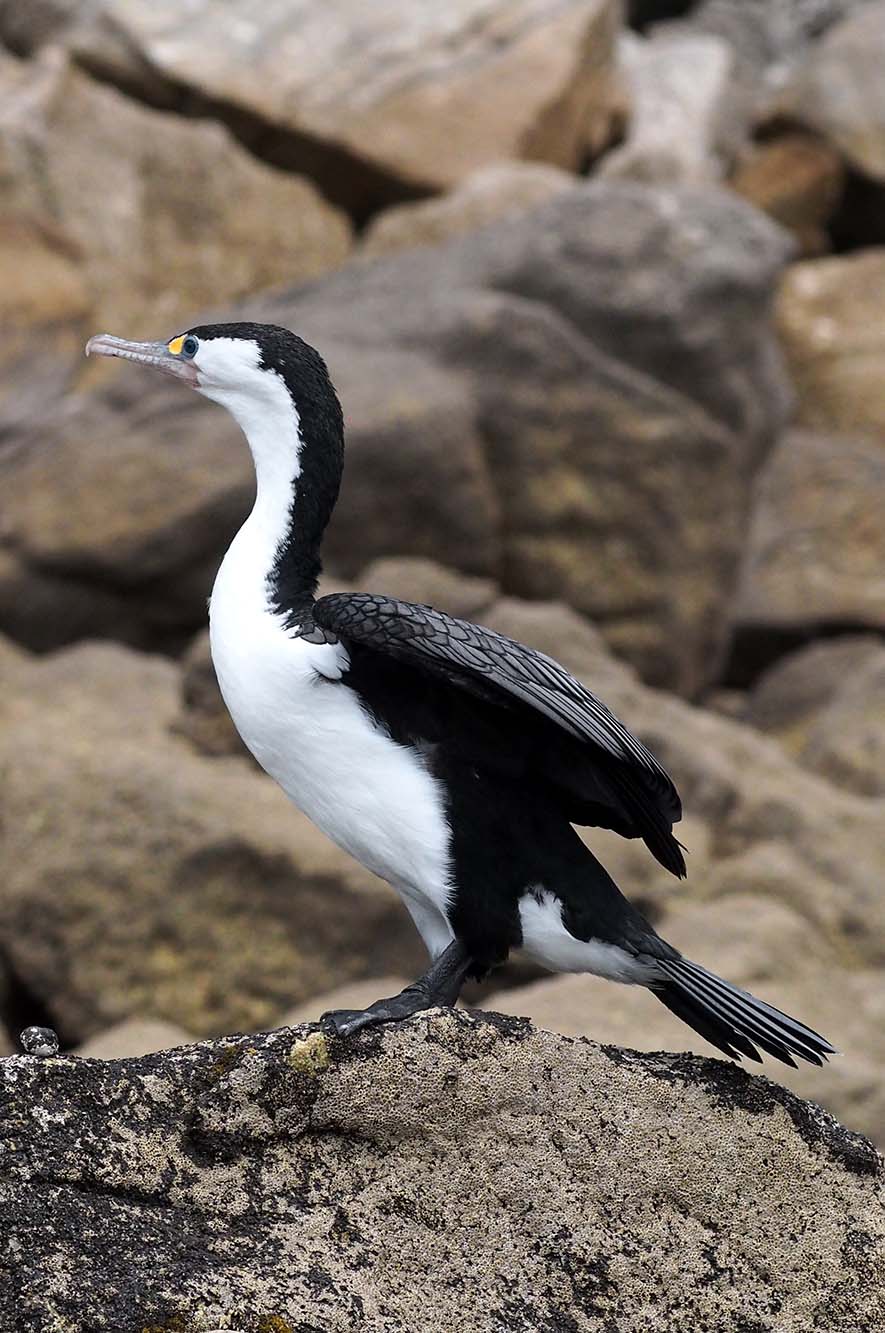 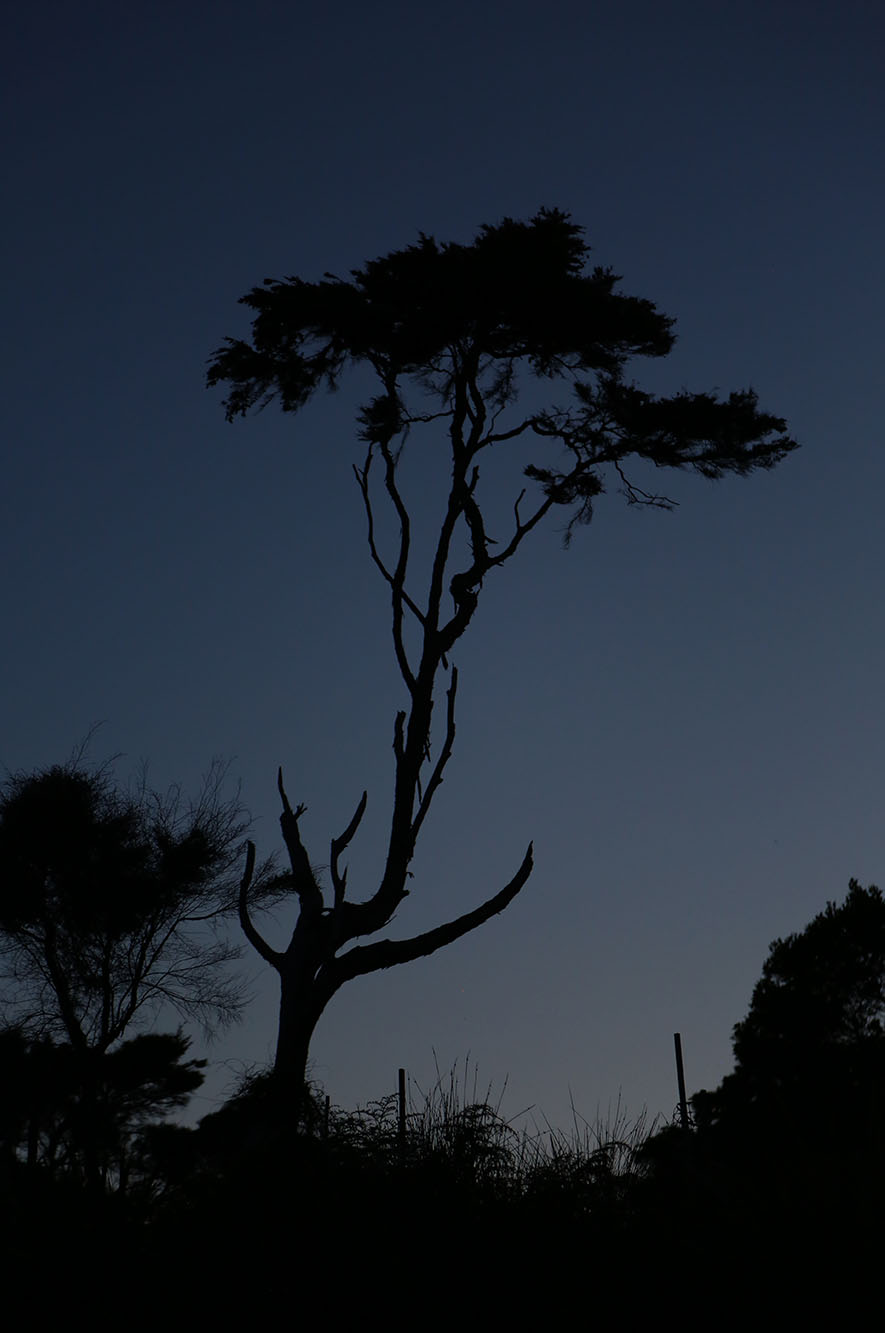 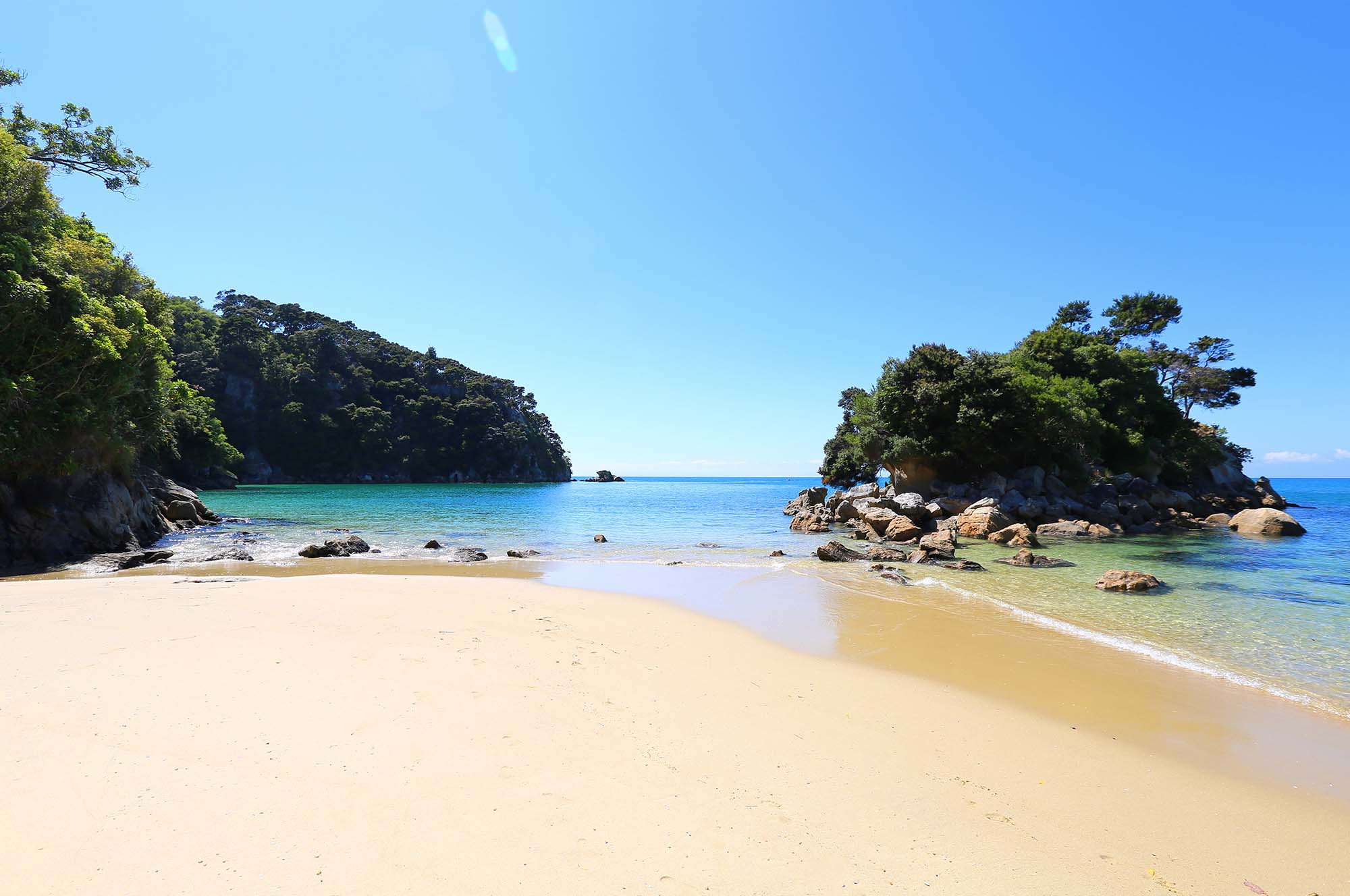 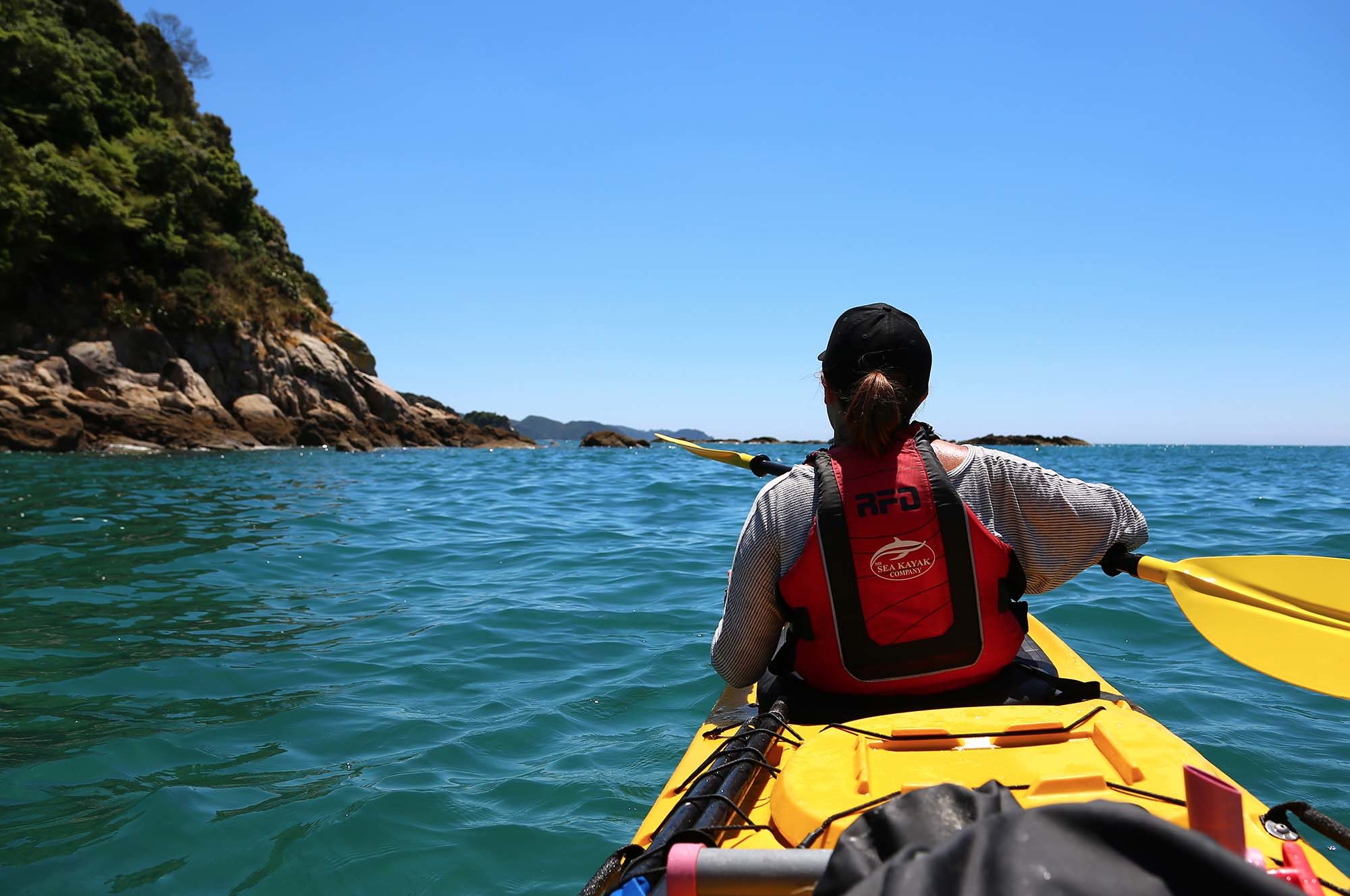 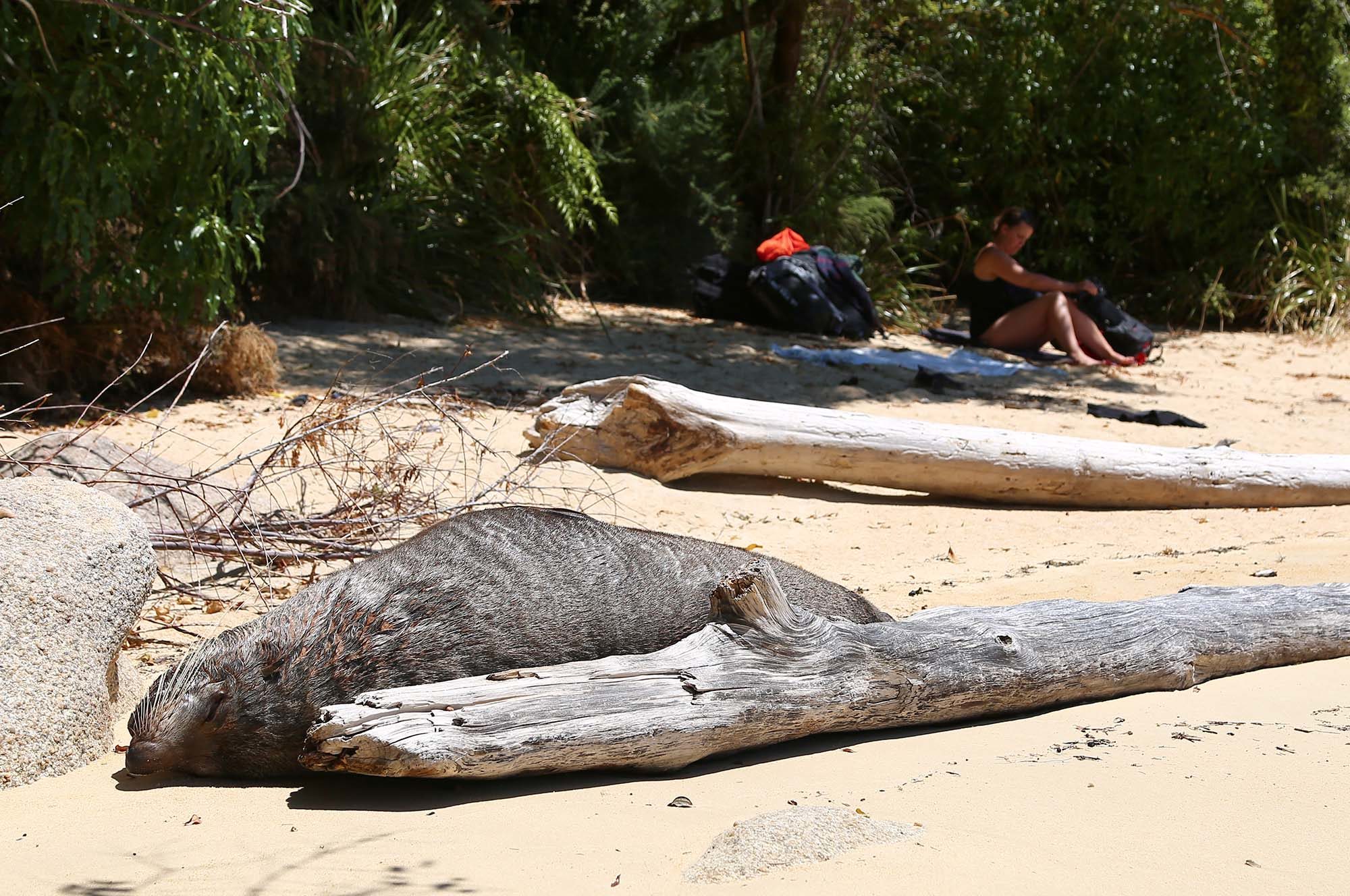 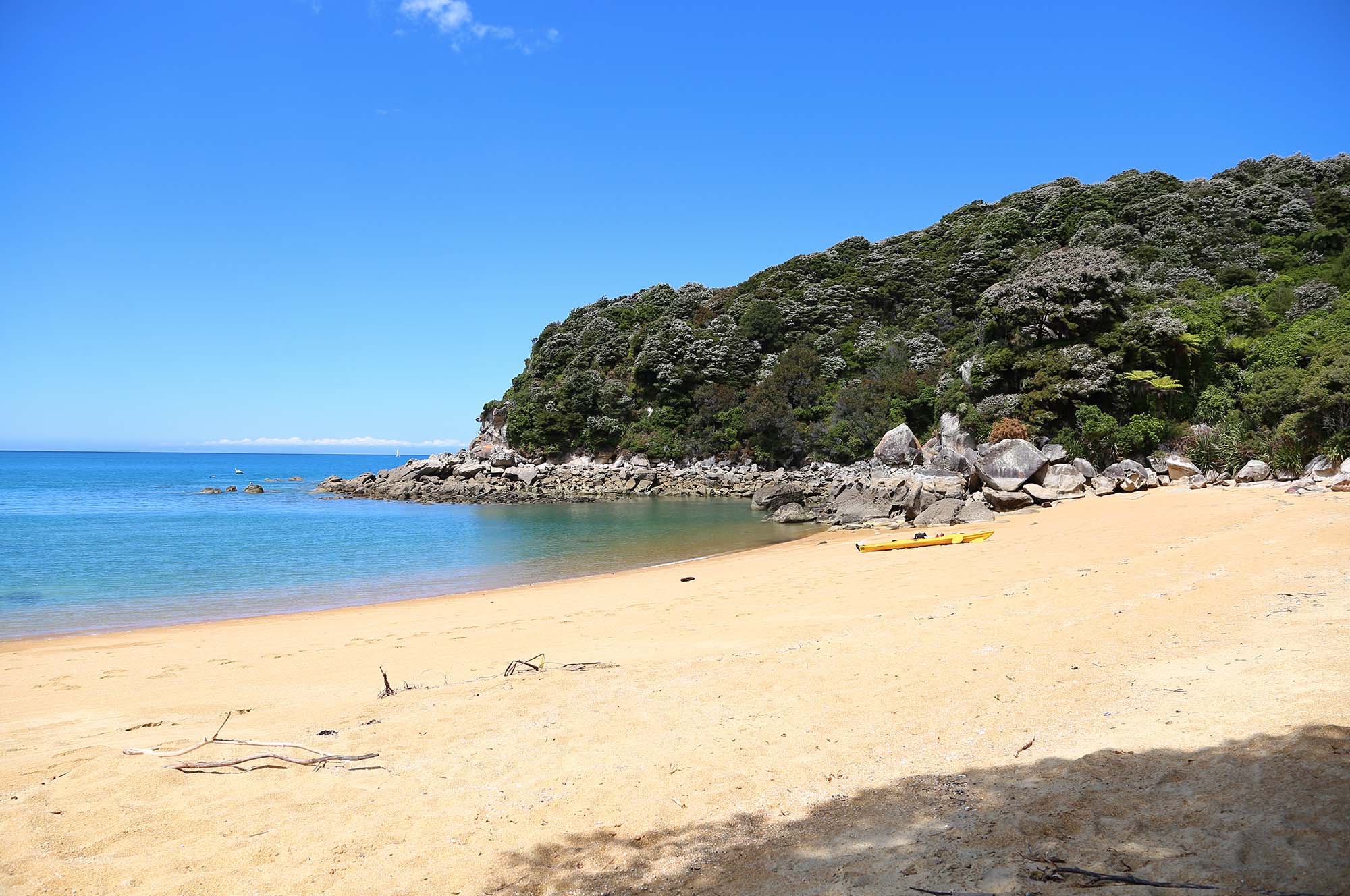